As part of the Youth Academy Program governed by the Iowa Soccer Association, the GPS Iowa Academy program focuses on beginning the development of competitive soccer enthusiasts for the 9U and 10U age groups.

Is there a difference?

Playing against other clubs’ Academy League teams, our Academy teams are exposed to a higher level of soccer at a young age to start their development as competitive soccer players.

Guidelines include following a set training curriculum, mixing training groups, mixing teams after each playing season, small roster sizes, mandatory coach education for academy coaches, parent education and most importantly a focus on the individual player, not on the team.  Players who register for rec. soccer, because of its structure, will experience more consistency from season-to-season with team formation and coaching than an academy player would

There are several benefits to playing Academy soccer:

· Players have the chance to learn the fundamentals of soccer from experienced, professional coaches

· It is a way for players who are more skillful, athletic or physically mature to be challenged

To help parents decide which is most appropriate, below are the characteristics of typical players who would participate in an Academy program.  If your child displays a majority of them, they are probably more suited to that level of play.

· Physically stronger, athletically quicker than most players within their age group

· Demonstrates high level of focus and concentration during practices and games

· Started to narrow down the number of extra-curricular activities

· Soccer is a high priority

The Academy program is a great option if your child wishes to develop their skills in order to move on to the Select program. 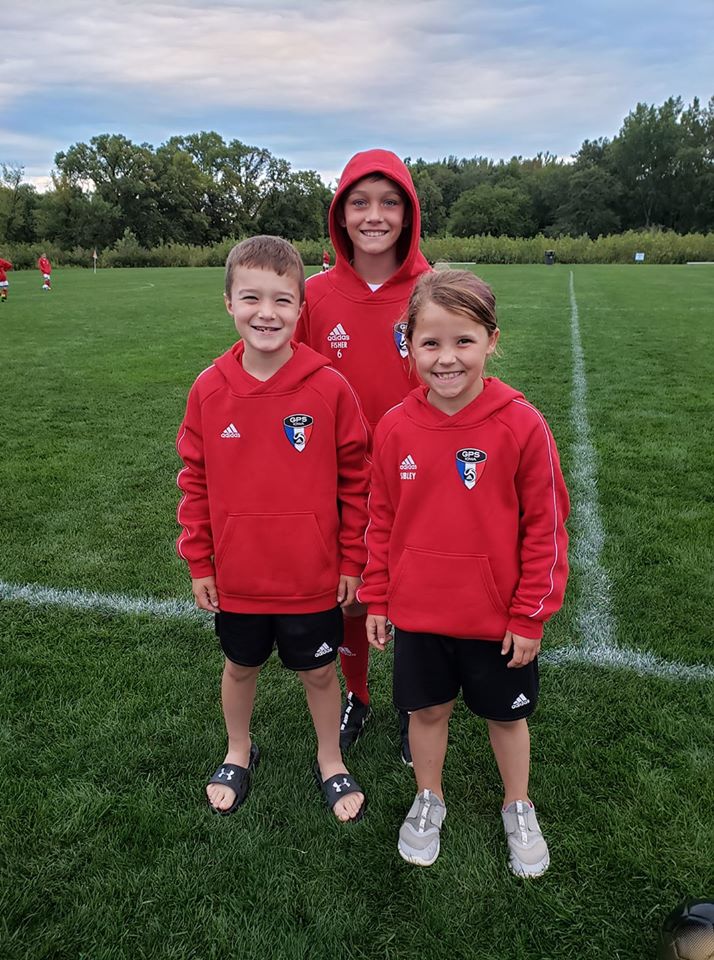